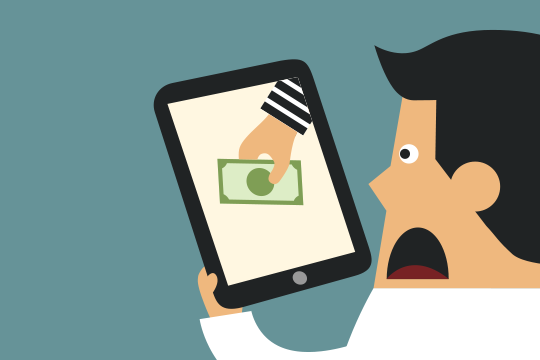 The new chip credit cards that are being integrated into the American retail scene were designed to decrease fraud. But they are not foolproof enough to eliminate it entirely, especially in cyberspace. The FBI issued a warning that advises consumers to remain as vigilant with their new cards as they were using their traditional credit cards with magnetic strips.

How Chip Cards are More Secure

Traditional credit cards contain the cardholder’s personal information in the card’s magnetic strip, info that’s used to authenticate the card at the point of sale (PoS) terminal before the transaction is authorized. Your information is stored in the terminal, making it vulnerable to fraudsters who find a way to get inside. A case in point was the 2014 Target hack where thieves stole 40 million cards, CVV numbers and encrypted PIN codes.

The new cards contain a small gold chip, often called an EMV chip, where personal information is stored. EMV refers to the three companies that developed the card: Europay, MasterCard and Visa. The microchip technology provides a higher level of protection while transactions are taking place using the new chip card terminals.

You are also not protected from fraud if your chip card is lost or stolen, as it can still be used in stores for purchases. And there is nothing about the new chip cards that can protect you from fraud related to transactions completed online.

While the chip credit cards dramatically reduced fraud throughout Canada and Europe by up to 80 percent across the board over the long haul, the short-term effects on e-commerce were quite different. History shows that criminals faced with fewer in-store opportunities for fraud have turned their attention to online avenues. 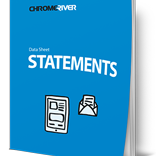 GET THE DATA SHEET