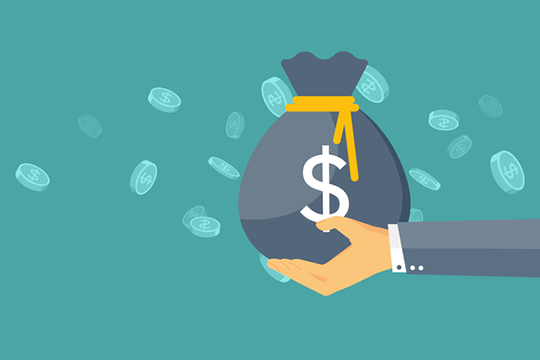 Although nearly 33 percent of UK workers believe politicians to be the worst offenders for filing false expense claims, the majority of those workers are doing it themselves. Research reported by Personnel Today found 85 percent of UK employees fessed up to submitting at least one deceptive expense claim over the past 12 months.

What’s more, 5 percent admitted to fudging their claim amounts every time they submit a report. And 10 percent said they had thought about submitting a falsified expense claim but had never actually done so.

The range of falsified claim amounts runs the gamut from lunch money to enough cash to cover lunch, dinner and a stay at a hotel. Over the past year:

Reasons for falsifying expense reports also cover a wide scope. They include:

The biggest money is being over-claimed by the more mature workers, with falsified claims of more than $770 being submitted by:

Stretching the truth on expense reports, however, isn’t totally guilt-free. When questioned about how they’d feel if they were caught submitting overblown claims, 41 percent said they’d be embarrassed and 38 percent said they’d be worried about receiving a warning or losing their jobs. Others would take advantage of the situation, with 11 percent saying they’d use the opportunity to air work-related grievances.

Common examples of falsified expense claims include taking a taxi instead of public transportation, workers buying themselves something to eat on the way back from a client appointment, and taking pals out for lunch or dinner and then claiming it on their expense reports.

Minimizing false expense claims can save notable amounts of money, even if only a small group of workers are at fault. Those who file fraudulent claims tend to encourage others to follow suit, easily transforming a small group into a large one.