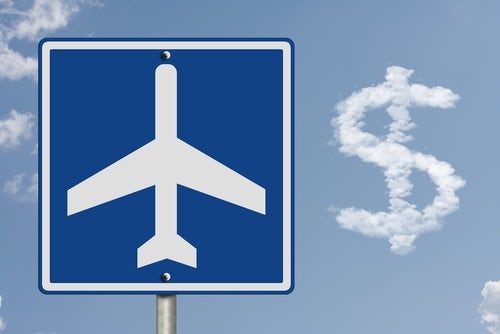 New pricing games are hitting the airlines, with 2016 expected to be a ground-breaking year for all types of pricing experimentation. Ever since the great recession led to cutbacks at airlines, carriers discovered they could easily charge for items and perks that used to be free. That lesson isn’t one they are apt to forget anytime soon. In fact, airlines are looking for more and more ways to push the trend to capitalize on their products.

Delta Air Lines has been a frontrunner in the pricing games, launching its Basic Economy seating in 2014. This super-low economy option was designed to help the airline compete with Spirit, Frontier and other low-cost carriers.

It also opened the door for the airline to focus on upselling Basic passengers to Premium Economy and the aggressive pricing of Business Class seats. The strategies have resulted in an uptick in revenue, a cutback on upgrades – and the limiting of benefits for SkyMiles members.

Instead of amassing miles to fly for free, the airline wants SkyMiles holders to use the miles to “control your experience,” according to incoming Delta President Glen Hauenstein.

Delta’s profitable results are not going unnoticed by investors or other carriers, even though profits have been at a record high across the board. Both United Airlines and American Airlines have plans to launch their own versions of super-low economy products to compete with Delta.

American is also planning to introduce a premium economy product, which would add one more class of passengers to the traditional three-class international setup. Industry insiders say the varying fares and classes are likely to keep expanding across all types of flights going forward.

Call them upgrades, add-ons or even “hate sales,” bundle options involve stripping down the airfare to the economy level and then selling a collection of perks on top of it. Options can include straightforward packages with typical amenities, such as priority boarding or seat assignments. But they’re also starting to include less ordinary options.

One example is Virgin America’s “Plans Change Pass” that lets travelers change their flights as many times as needed. The cost of the pass is $25, and travelers are also responsible for any change fee charges, of course. If the concept catches on, it may not be long before variations of the Plans Change Pass are available from other airlines.

While pricing experimentation may be racking up big bucks for the airlines, it’s not as beneficial for the average consumer. Passengers are increasingly forced to pay for accommodations that were once upon a time included in the cost of your plane ticket, and it may end up taking something as drastic as an act of Congress to stop the trend any time soon.

Use Chrome River to track your business travel expenses, even add-ons from extra airline fees. 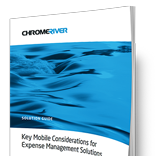